DALLAS — Nov. 29, 2022 — DartPoints®, the colocation, cloud, infrastructure, and security solutions provider for mid-size markets, announces that its C-suite has earned three awards since September: two CEO World Awards® from The Globee® Awards and a spot on the IM100 list.

The CEO World Awards celebrate the achievements of leaders, executives, and their management teams. DartPoints CEO Scott Willis is the Globee Awards gold winner for CEO of the Year in the Telecommunications category, and the company’s CTO, Brad Alexander, is the silver Globee Awards winner for Chief Technology Officer of the Year.

In addition, Willis earned a spot on the IM100 list, which celebrates the top leaders “contributing to the digital infrastructure industry in meaningful and measurable ways.” In 2021, Capacity Media also included Willis in its Power 100 list, consisting of the most influential people in the wholesale carrier community.

Throughout his 30-year career working for brands such as Ericsson, Nokia, and now DartPoints, Willis continually proves himself to be a visionary and results-oriented leader in the digital infrastructure industry. Since 2020, he has led DartPoints’ successful acquisitions and integrations of Metro Data Centers (MDC) and Immedion, as well as an aggressive plan to expand DartPoints’ edge interconnection solutions to mid-sized markets, which he calls the third ring of the digital highway.

Meanwhile, Alexander joined Immedion in 2010 as Director of Operations and Engineering and quickly moved up to Senior Director of Managed Services, then assumed the role of DartPoints CTO following the Immedion acquisition. He is responsible for guiding DartPoints’ technology strategy and execution, ensuring maximum uptime and performance, and driving ongoing product development. 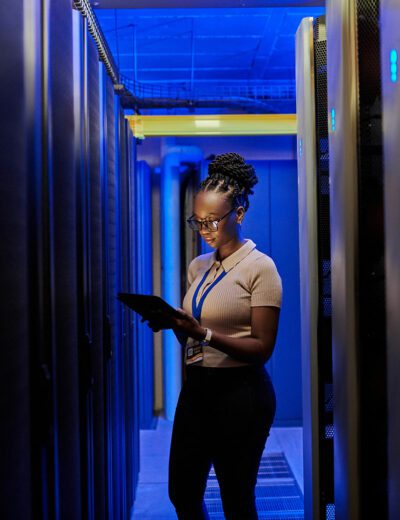 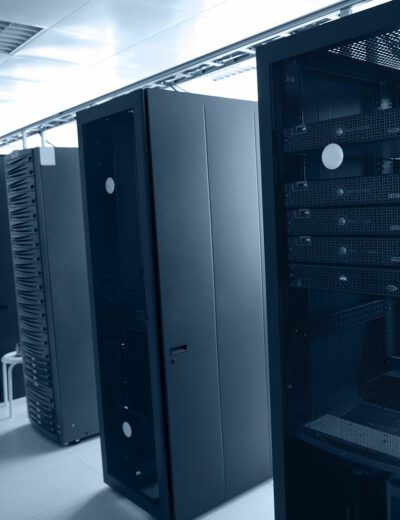 Blog
5 Numbers You Should Know About Data Protection 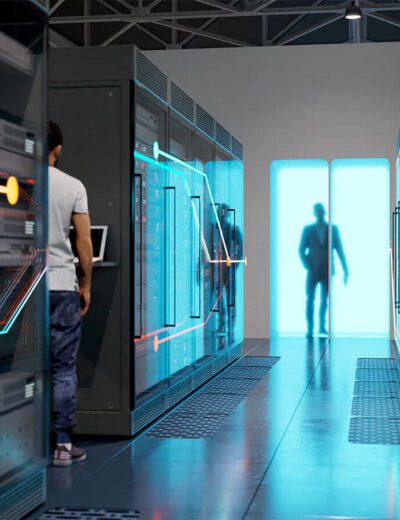