What it is and why it matters to the Edge

As the edge continues to evolve, so does the meaningful concept of what we mean by an internet exchange point or IXP.

In its simplest form, an IXP is a data center containing network switches to route traffic among the different network operators who would typically share the cost to maintain the IXP.

There’s a new way to look at colocation and IXs at the edge that deliver real and immediate value for carriers and set the stage for demand-driven peering in underserved edge markets.

The digital reality of today is stuck. But there is help on the way for underserved markets, carriers, ISPs and institutions like governments, schools and enterprises. For all the hype and promise, 5G and AI-enabled enabled capabilities remain out of reach for a wide array of digital markets, many of them bigger than you think.

The traditional model of delivering eyeballs back to core markets functions, but just barely and the cracks are showing in countless last-mile networks across the country.

Though they can vary, an IX that creates real value in underserved markets is more than a collection of routers, servers, and one or multiple network switches that route traffic between the networks of its members. IXPs are placed in a neutral location and are usually spread across countries to enable local networks to exchange traffic, often via the public network. Again, this common setup functions. It’s just not a good solution to meet growing demands. DartPoints IXs provide better and faster transport out-of-the-box that also establishes a future path for ecosystem growth and innovation.

All kinds of networks like carriers, Internet Service Providers (ISPs) and network operators, need to exchange data in order for the Internet to work. The data exchange is either agreed on a bilateral payment basis (for transit/upstream) or on a typically cost-neutral basis, also known as peering.

Because these networks exchange their data with one another on the spot, the data does not need to take long routes to the next point where, by chance, both networks – or the transit providers of the respective networks – are located in the same data center and have a direct fiber-optic interconnection. In this way, the participants save on the costs for long routes (transit), can use one single connection to peer with hundreds of networks rather than needing hundreds of single connections, and the data packets reach their destination much more quickly. This is an advantage for Internet users, because every microsecond counts for surfing, streaming, uploading, and downloading.

Through the simultaneous, direct connection to the growing number of networks in Chicago, DartPoints connected networks can avoid congested transit routes and can transmit the data cost efficiently via the most direct route. As a whole, the network quality of all networks connected to DartPoints’ BridgeIX improves through the direct transmission and the associated substantially shorter routes taken by data packets.

DartPoints is working to bring the world’s leading IX operations platforms to underserved markets in professionally managed data centers with core connectivity and ease of expansion through high-density deployments in existing spaces. That means room to grow with the market.

Bandwidth requirements for services like video, gaming, cloud, or voice over IP grow continuously, and every millisecond, if not nanosecond, is important; peering provides for the lowest latency path and therefore greatly enhances the end-user Internet experience. 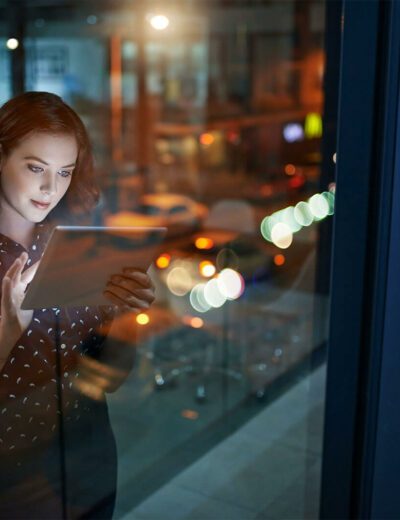 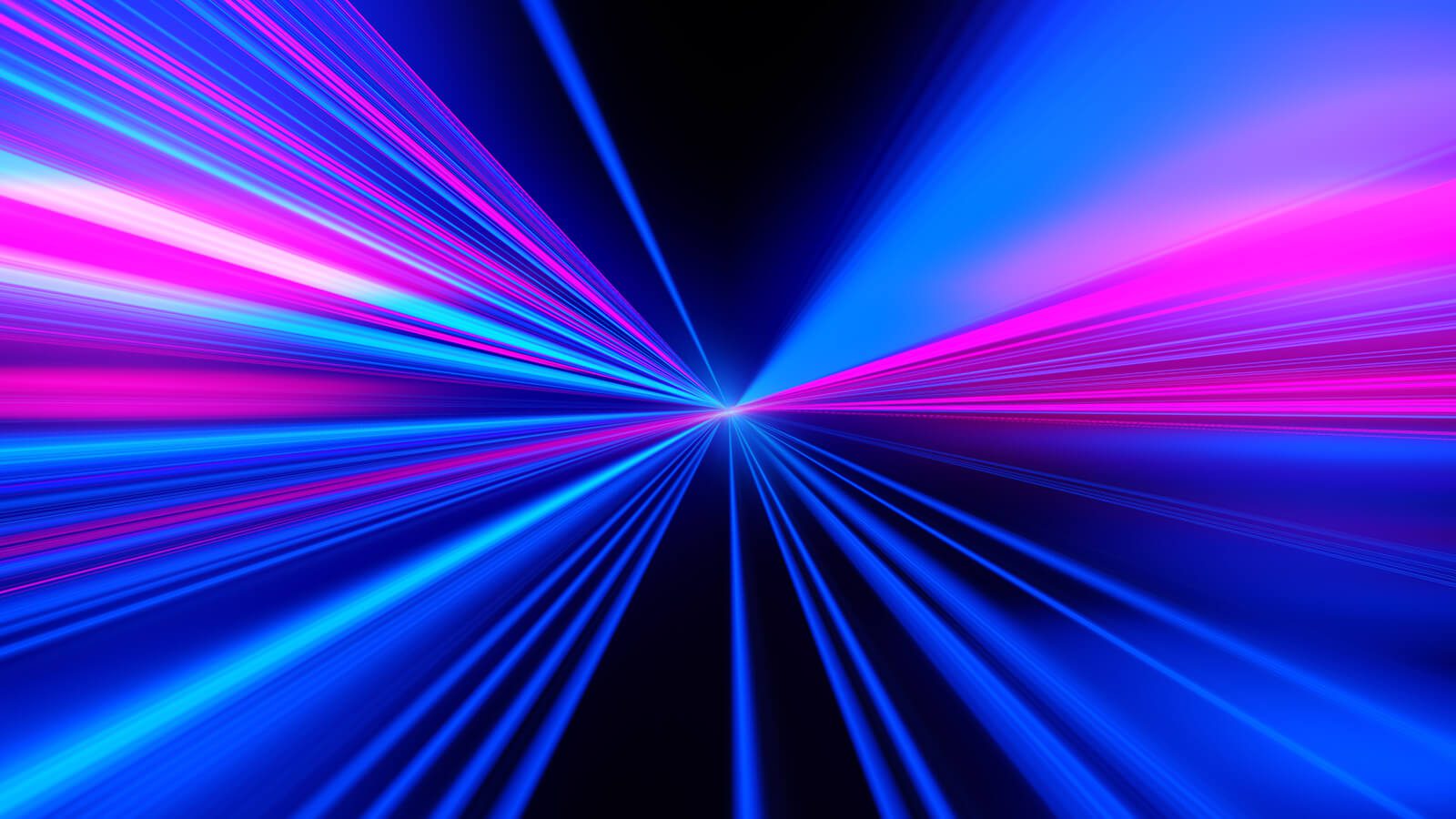 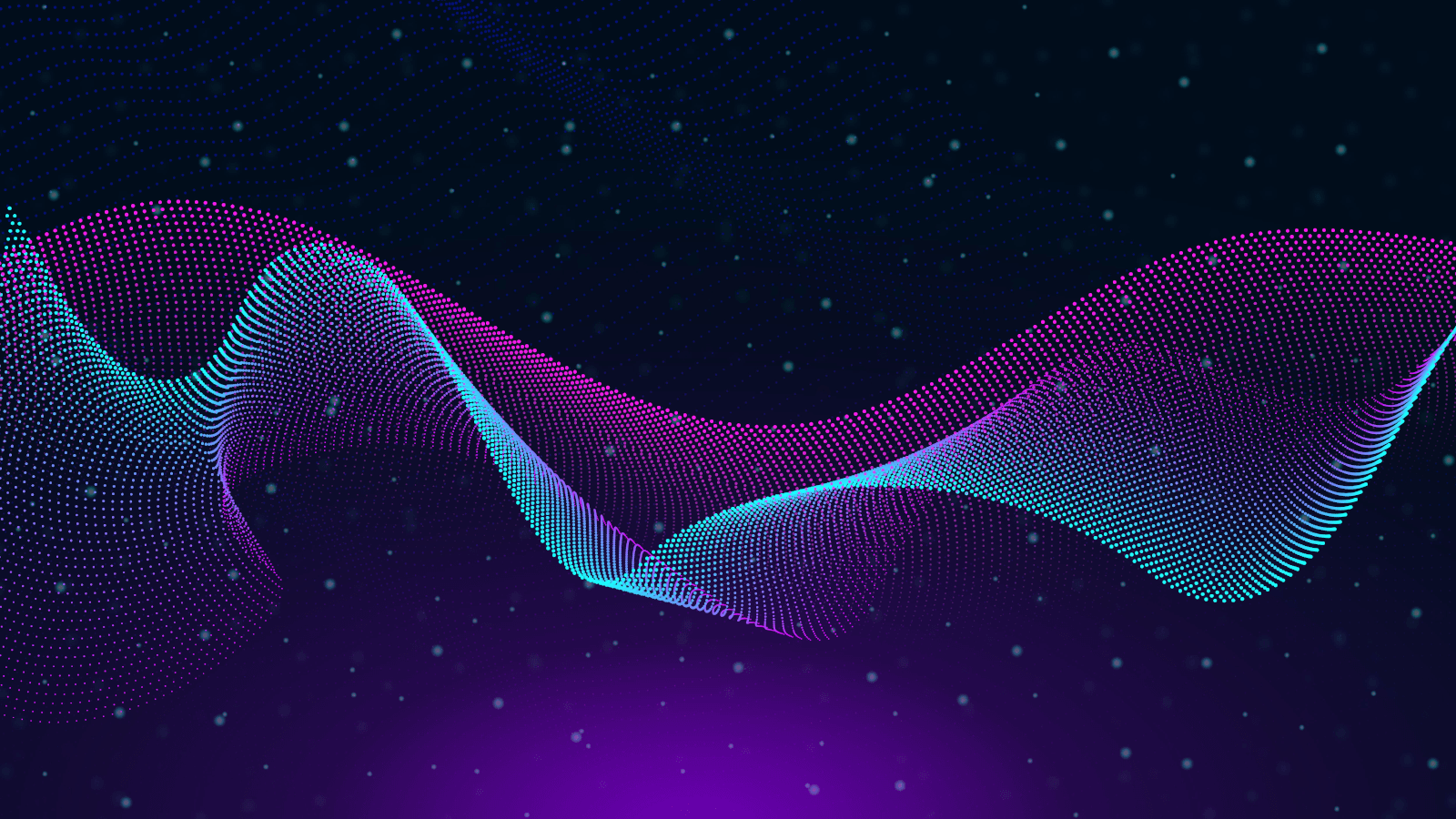